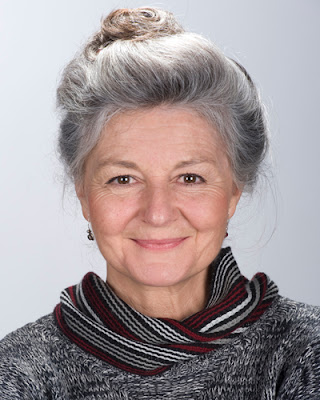 With 90+ film and television credits and 100+ theatre roles, RebeccaKoon is equally at home on stage and before the camera. From Spartanburg SC, with an MA in Theatre from USC/Columbia, Ms. Koon joined Actors' Equity in 1985 for Bill Graham's production of The Miss Firecracker Contest with Marcia Gay Harden at the Olney Theatre in Maryland. On television she recurred as Eileen Slocum in NBC's Emmy Award winning series I'll Fly Away; performed Willy Russell's one woman play Shirley Valentine for a handful of theatres over the course of 17 years; and toured 9,000 miles across America as Miss Clairee in Steel Magnolias for Montana Rep.


Among the 25 theatres on her resume, Ms. Koon was a company member with Charlotte Rep (LORT) in Charlotte, NC, where she raised a daughter with 20-year husband, lifelong collaborator, and Rep AD Steve Umberger. Rep credits include Wit (Vivian), Six Degrees of Separation (Ouisa), Noises Off (Dotty), Signature by Beth Henley (premiere) and Drop Dead! directed by Olympia Dukakis. 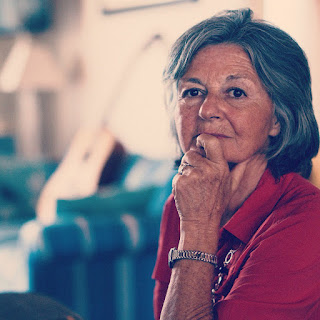 
Ms. Koon recurred at Nate's Mom on the tbs series "The Detour." A recent short film, Crab Trap (pictured) made the rounds of 38 festivals from California east to Jakarta and garnered 26 awards including 4 Best in Show and 3 Best Actress trophies for Ms. Koon's portrayal of Peru.

For links to watch Crab Trap and other short films, visit the Links page.